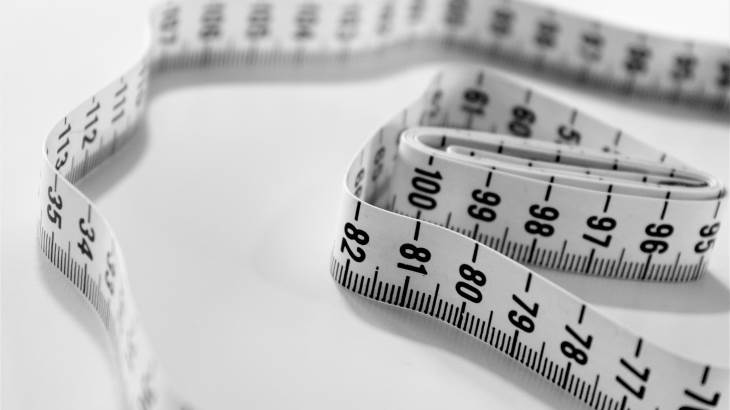 New parents and parents with younger children are constantly asking me about trampolines for their kids. Now, I usually tell parents to go with a bounce house or bouncy slide rather than a trampoline, but these Little Tikes trampolines are so popular that I decided to look into them.

Both models offer the quality that you’ve probably come to expect with the Little Tikes brand. Each model is designed to be used by only one kid at a time and, unlike with a bounce house, this is a strict limit with a trampoline.

The Little Tikes 3’ Trampoline is a simple trampoline that can be fun for kids usually up to four years old. As the name implies, it’s only three feet in diameter, and so the small footprint gives you a lot of flexibility in where you use the unit.

It’s a very highly rated unit, and with over 1,000 reviews, it’s also one of the most reviewed items on Amazon. You can check out current ratings if you’d like, but it’s safe to say you’ll never see this thing rated under four stars again.

Little Tikes recommends that kids age three to six years use this trampoline, but my personal opinion is that it can be safe for kids as young as two years if you actively watch your kid and use common sense when they use it.

This compact model offers an angled safety bar that your little one can use to stay stable while they jump. It really is essential for smaller kids (two and under), and for bigger kids, it gives them something to push off of so they can really fly high.

The entire spring mechanism is covered by padded plastic, and so this is a very safe unit overall. And the overall weight limit is 55 lbs so your kids will be able to jump on this trampoline for many years.

The only real issue that parents complain about with this trampoline is that it tends to lean forward when kids really get going on it. When I say it leans forward, I mean the back legs lift slightly up off the ground as the kids jump.

In my opinion, this isn’t a serious issue and, to me, it doesn’t represent any real safety risk. I think it’s pretty normal for this kind of trampoline, and is really more of an annoyance than anything. As long as you can tolerate the noise, I wouldn’t worry about this issue.

Overall, this is a quality, well-built trampoline that a younger child will love. It’s safe and easy to use, and while you should generally supervise your kids when they use it, the safety bar and padded framing make it safe enough for them to use on their own.

It’s a reasonably priced trampoline, and makes a great addition to your home if you don’t already own another trampoline. However, it won’t work well for kids much older than five or six, and so you shouldn’t plan on being able to use this model forever.

My personal preference would be to go with a bounce house or inflatable slide, but if you’re buying a trampoline for a small child, this model is a solid option that I recommend.

If your kids are a little bigger, or if you just want to give them more space to jump, the Little Tikes 7’ Trampoline is a good option. With mesh netting surrounding the whole unit, you can have peace of mind knowing that your kids will be safe and contained while they jump.

The seven foot diameter offers plenty of jumping area for your kids in this model. However, even with the bigger size you can still only let one child jump at a time. We’ve gotten away with both of our boys using this thing at the same time very occasionally, but we don’t generally like to do it, and we watch them like hawks whenever we do.

Safety is the name of the game with this unit. The primary feature of the Little Tikes 7’ Trampoline is the padding surrounding the actual jumping surface, and the durable mesh netting that surrounds the unit. And with a heavy duty zipper, the unit offers a doorway that will stand up to use and abuse from your kids.

The poles that surround the unit are also padded, and the mesh netting is thick enough so you’ll feel comfortable unleashing your kids in the trampoline.

Some people who have bought this unit have reported tearing of the mesh netting around the doorway, most likely due to having their kids pull on it and mistreat the material. This is part operator error, so I don’t take this complaint too seriously.

With the larger size, most parents give in to temptation and let multiple kids jump at once. This will increase your risk for bumps and bruises pretty greatly, and it can be avoided, but it just seems to come with the territory with this unit.

The other thing you’ll probably run into is that your kids will want to jump into the sides of the unit. You’ll have to work hard to discourage this, as it can be very dangerous, but once you have the situation under control you hopefully don’t have to worry about it going forward.

The price does vary with seasonal sales, etc., and you can always check the current price on Amazon, but this trampoline is generally reasonably priced for its category.

Please reach out! Hearing from my readers is the best part of running a website. Simply put, it's how I learn and grow.

Zeke is a husband and father of two, and loves spending time with his family and doing projects around the house. He also enjoys writing for this site. Read more...

I'm Zeke, the owner and operator of BounceHouseDude.com. My goal is to help you find the best inflatables and trampolines for your family. This site is funded by affiliate commissions.